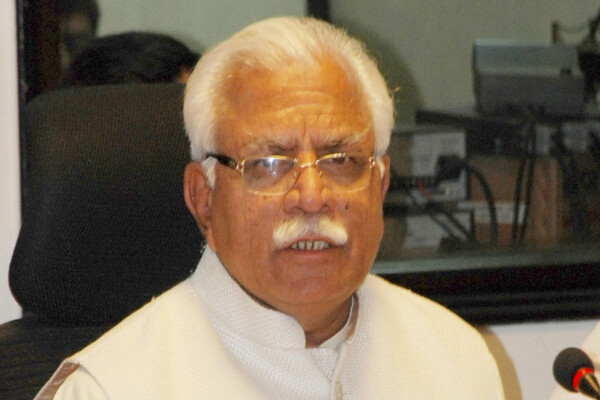 The Government of Haryana, on June 18, issued to transfer and posting orders for three IPS officers across the state causing a minor bureaucratic reshuffle.

3. Smiti Chaudhary (IPS 2017-Batch) has been made Superintendent of Police (SP), Law and Order, Police Headquarters.