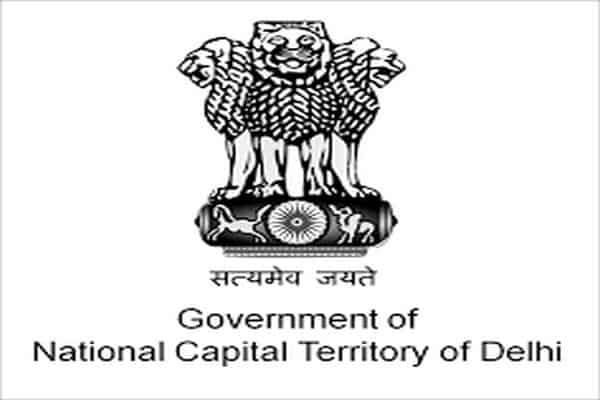 The Government of Delhi, on May 20, nodded to a minor administrative reshuffle and transferred three IAS officers across the national capital.