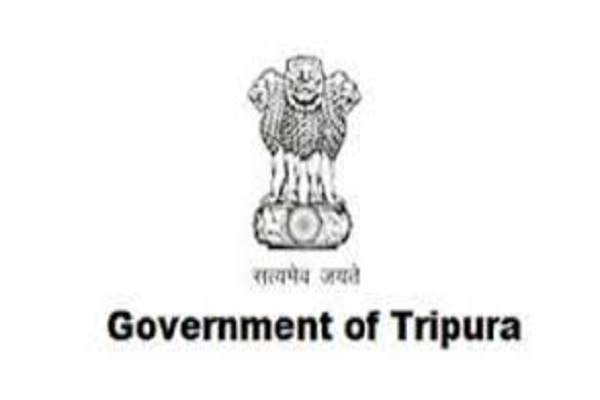 The Government of Tripura, on March 23, issued official orders for the transfer and posting of four IAS officers and one IFoS officer in the state.