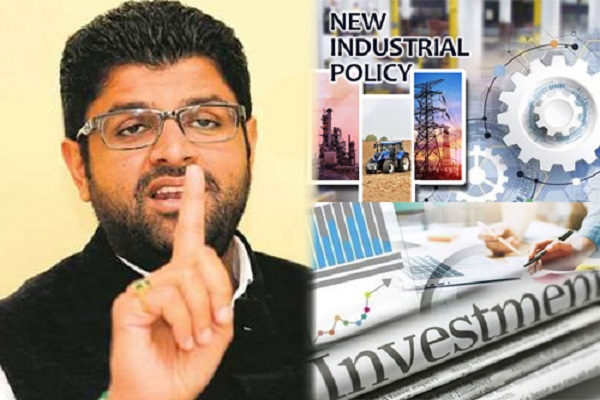 Deputy Chief Minister of Haryana, Dushyant Chautala held a meetingwith senior officers of various departments on the Haryana Enterprise Promotion Policy 2020, on September 6. Following the meeting, Chautala said that Haryana will be the first state in India to focus on aerospace and aviation as thrust-sector in its new industrial policy.

As per the deputy CM, a series of meetings is underway to finalise the Haryana Enterprises Promotion Policy 2020.

He mentioned that it is the priority of the Haryana government to establish maximum units to import-export, especially in the thrust-sector in Haryana and the government is fully focussing on this while formulating the new industrial policy.

Further, speaking on the bulk drugs-park associated with medical technology, the deputy CM said that Haryana would be one of the leading states which will promote industrial units by dividing all its 22 districts into several clusters.