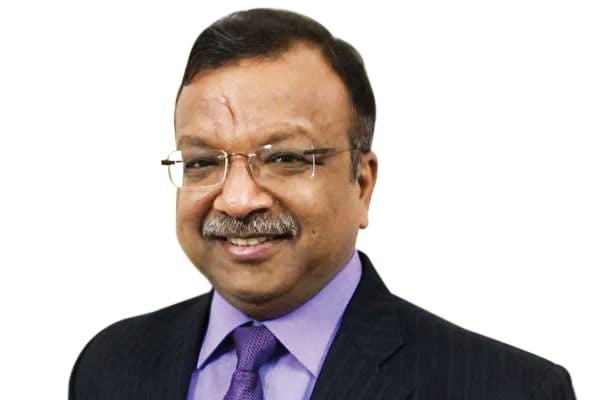 In a conversation with Elets News Network (ENN), Dr Subodh Agarwal, Additional Chief Secretary, Industries & Public Enterprises, Government of Rajasthan elaborates on the new Industrial Policy the state has envisioned and the initiatives planned to attract more investments into the state.

Rajasthan Government has envisioned the new Industrial Policy for the state. With your experience of having examined successful models of industrial policies across the globe, what according to you are the salient points and best practices that are being incorporated in the state industrial policy? 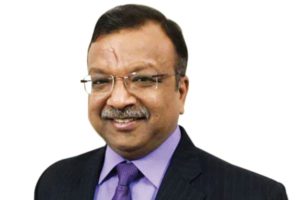 Rajasthan Industrial and Investment Promotion Policy is in force from the year 2010. The policy was notified by the State Government with a view to create sustainable economic growth with increasing participation of the private sector and promote a conducive climate that enables private sector to flourish.

If you see lately, one can observe that the economic growth in India has been broadly on an accelerating path. It is likely to be the fastest growing major economy in the world in the medium-term. The share of manufacturing in India’s GDP is low relative to the average in low and middle-income countries. Within manufacturing ,growth has often been highest in sectors that are relatively capital intensive, such as automobiles and pharmaceuticals. This stems from India’s inability tocapitalize fully on its inherent labour and skill cost advantages to develop large-scale labour intensive manufacturing. Complex land and labour laws have also played a notable part in this outcome. There is a need to increase the pace of generating goodquality jobs to cater to the growing workforce, theirrising aspirations and to absorb out-migration oflabour from agriculture.

Today the latest buzz word is Industry 4.0. Industry 4.0 is characterized by increasing digitization and interconnection of products, value chains and business models. It will significantly impact sectors like automobile,pharmaceuticals, chemicals and financial services and will result in operational efficiencies,cost control and revenue growth. Experts feel that emerging markets like India could benefit tremendously from the adoption of Industry 4.0 practices.

“We are coming up with a new industrial policy focusing on regional development through sectors and segments, which will generate employment.”

With the technological advancement and looking at the new areas of growth, it is the opportune moment to table the New Industrial Policy of the Stateto embark on the next wave of growth:

The few of the focus areas of the policy are:

What are the initiatives planned and going to be undertaken to promote more and more investments in the state?

Our main principal is to work for generating employment for our people. With this thought at the core, we are coming up with a new industrial policy focusing on regional development through sectors and segments, which will generate employment. The incentive structure being thought about is competitive with other States. We are also focusing on ease of doing business in a major way by enacting statute in this regards as the Omnibus law to ease the approval / clearance processes.

One of the initiatives of the Government is to set up Export Promotion Council in the State. Industry bodies have been demanding from a long time. The main objective of the Export Promotion Council is to develop, promote & support Export Oriented Industries & allied activities in the State of Rajasthan. We are into Industry consultation and soon a final draft of the EPC would be prepared.

Dispute Resolution Mechanism (DRM) envisaged would help creating an environment friendly atmosphere in the State. Through DRM, we would address issues being faced by the existing investors and investors who are willing to invest in the State. DRM would also have consultation approach in ease of rules and regulation.

Adding, the development of refinery in Barmer will definitely re-image the positioning of Rajasthan from agriculture to industrial Economy. We are also planning to develop Refinery Industrial Township.