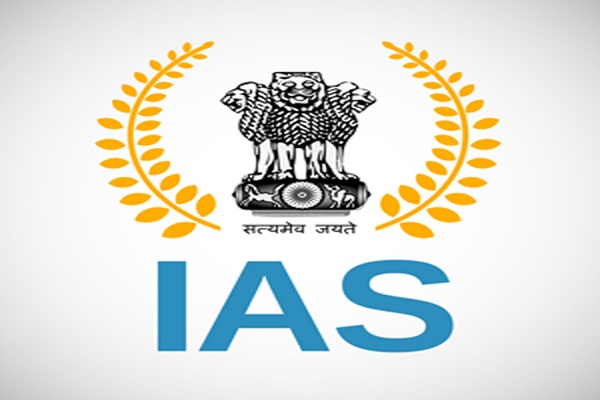 The Government of Andhra Pradesh recently issued orders for transferring and reposing of five IAS officers in the state.