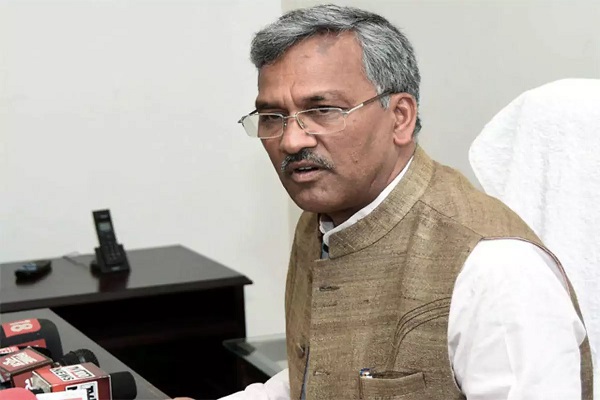 The Government of Uttarakhand, in a major administrative reshuffle, has transferred 16 IAS and five PCS officers. As per the orders released by the government, RK Sudhanshu has been given the charge of the Public Works Department (PWD), State Estates and chairmanship of Bridge, Ropeways, Tunnel and other Infrastructure Development Corporation of Uttarakhand Limited (BRIDCUL). Prior to the new orders, RK Sudhanshu held the post of Secretary, IT and Science and Technology. Following the orders, Om Prakash, Additional Chief Secretary has been relieved of the charge of the PWD, State Estates and Chairman, BRIDCUL, however, his other responsibilities remain unchanged.

Principal Secretary Anand Bardan has been given the additional charge of Planning and Externally Aided Projects (EAP). Moreover, Amit Singh Negi has been appointed as Secretary, Medical Education and Health and Family Welfare. Negi was heading the disaster management, planning, EAP, and had the charge of Programme Director UEAPU, DRP.

Nitesh Jha, Home Secretary has been appointed additional responsibilities of Secretary irrigation, minor irrigation and potable water along with his other existing responsibilities. Harbans Singh Chugh has been given the charge of Secretary, Forest and Environment. Chugh held the position of Secretary, Panchayati Raj before the issuance of new orders. However, Arvind Singh Hyanki who earlier headed the Forest and Environment Department, Potable Water, State Estate, CPD/Project Coordinator of ILSP has been appointed as Commissioner, Kumaon.

Brijesh Kumar Sant, Secretary, Sports, Youth Welfare and Director Sports has also been given the charge of Secretary, Panchayati Raj along with his existing responsibilities.