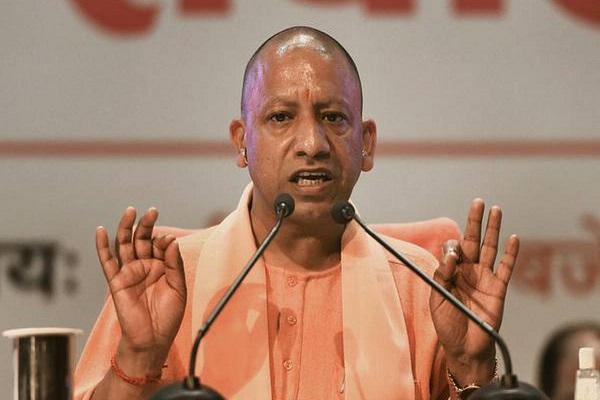 Yogi Adityanath, Chief Minister of Uttar Pradesh, on April 12, said that the Government of Uttar Pradesh will follow the guidelines of the Centre on further action regarding the lockdown after April 14.

The CM has also directed the state ministers to join office and resume their routine work and also monitor departmental work in districts. Moreover, the CM constituted various committees under the ministers to plan out and decide what essential, routine or emergency services could be resumed and how after April 14. He asked the ministers to consider social distancing as an important practice while working and ensure it is being followed and other protocols of lockdown as well.

Keshav Prasad Maurya, Deputy CM, has been asked to decide what major construction projects can be resumed in the state, while his colleague Dinesh Sharma has been given the responsibility of deciding if the education system can be taken online as much possible.

Also Read: 112 to rescue amidst COVID-19 crisis in Uttar Pradesh

However, as per the State Directorate of Health Services, the number of COVID-19 positive cases in the state has reached 483. And, five deaths due to the viral outbreak has been reported as of yet one in each Basti, Meerut, Varanasi, Agra and Bulandshahr. Around 11,855 samples have been sent for testing and 8,836 people are kept under institutional quarantine in the state of Uttar Pradesh.