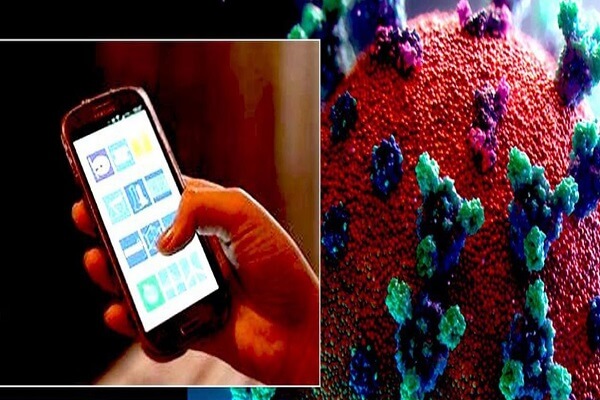 In order to keep a check on the movement of people tested positive for COVID-19 and are home quarantined, Arvind Kejriwal, Chief Minister of Delhi announced on Wednesday, April 1, that the Delhi Police will track mobile phones of all those who have been asked to home quarantine themselves. The CM, during his daily digital briefing, also announced that there has not been any community transmission of COVID-19 in Delhi as of yet.

The CM said that many other countries have taken such a step to contain the spread of COVID-19. Tracking mobile phones to monitor can be an effective measure to ensure that people abide with the quarantine norms, he added.

“The government has given 14,345 phone numbers to the Delhi Police on Wednesday to track them, in addition to 11,084 numbers it had shared on Tuesday. Strict action would be taken against those not adhering to the government’s order on home quarantine”, Kejriwal said.

Talking on the ration distribution, the CM said that the authorities did face difficulties in managing the distribution process as many people were not having ration cards. However, the government has created a system for roughly 10 lakh people who do not have ration cards. Appealing to the people who do not have ration cards, the CM said, “I want to request all those people to apply for a ration card on the Delhi government e-district website. You can take the help of MLAs and SDMs. You will not get a ration card but will get ration every month till COVID-19 persists.”

Further, Kejriwal addressed all the employers appealing to them not to cut the salaries of their employees due to the lockdowns implemented. As it is first of April and all the accountants working in different organisations have to send salaries of all the employees, the Delhi government is issuing two passes each to the employers for two days so that salaries can be released timely, added the CM.

Moreover, the CM also announced that the government has started the process of giving financial assistance of Rs 5,000 to daily wage labourers associated with construction work during the lockdown period. According to the Delhi government, around a total of Rs 16.18 crore has been directly transferred to the banks of 32,358 registered daily waged workers on March 31. Further, the government will also be transferring assistance to around 9,000 more workers whose applications are still pending.