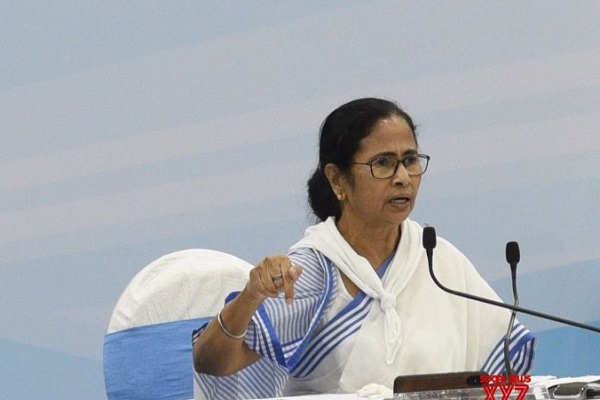 Mamata Banerjee, Chief Minister of West Bengal, on March 30, said that the Government of West Bengal will set up a nodal coronavirus hospital in all the 22 districts of the state.

Further, the CM said that an insurance cover of Rs10 lakh will be made available for healthcare professionals, sanitation workers, and police personnel who have been aiding the government in the fight against the viral outbreak. Prior to this, the state government has sanctioned insurance of Rs 5 lakh for people working in the healthcare sector.

The CM during a review meeting in Kolkata said, “We had initially announced an insurance cover of Rs 5 lakh for doctors and health-care workers. Now the amount has been increased to Rs 10 lakh.”

Later on, it was decided to extend the facility to sanitation and allied workers as well. Also, for Police personnel the insurance was made available as these have been a major support for the government and people to tackle the crisis, the CM added.