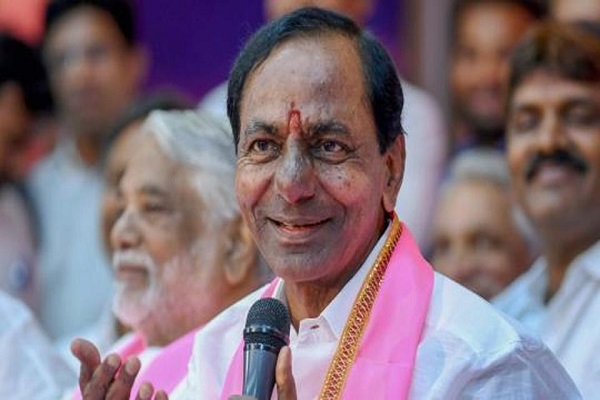 In a major bureaucratic rejig, the Telangana government has transferred as many as 50 IAS officers this week.

Acting on the request of some senior officials, the government issued the transfer orders of officers from Chief Secretary, Principal Secretary to District Collector ranks. The rejig was also necessitated as junior officers belonging to 2015 and 2016 were waiting for postings after completing their training as assistant collectors.

Among the IAS officers, General Administration Department SCS Adhar Sinha has been shifted to Animal Husbandry department and SCS Chitra Ramachandran posted as head of the Education department.

Rajat Kumar, Chief Electoral Officer of Telangana, has now been made principal secretary of Irrigation and Command Area Development department.

Present secretary in CMO Sandeep Kumar Sultania, who is also secretary of Finance department, has been shifted to Panchayat Raj department.

While B. Venkatesham has been transferred to B.C. welfare, Rahul Bojja was given the post of secretary of SC welfare department.

T.K. Sreedevi, Commissioner and Director of municipal administration and D. Ronald Rose, Mahbubnagar collector, have been elevated to the post of secretaries of Finance department.

N. Satyanarayana, Collector, Kamareddy has been made Commissioner and Director of Municipal Administration and D. Divya, Collector, Adilabad posted as secretary of women and child department.

Rajat Kumar Saini, Collector, Bhadradri Khotagudem, has been made director of CCLA and K. Manicka Raj, Collector, Hyderabad posted as commissioner of Industries. Sweta Mohanty, Collector, Jogulamba district has been transferred to Hyderabad.

Among the transfers also include five IAS officers who have been working as additional commissioners and zonal commissioners in Greater Hyderabad Municipal Commissioner (GHMC). All of them, namely, Dasari Harichandana, Sikta Patnaik, Shruti Ojha and Mushraff Ali have been made district collectors of Narayanpet, Peddapalli, Jogulamba and Nirmal, respectively.

One additional commissioner Adwait Kumar Singh has been posted as executive assistant to chief secretary.

As many as 10 collectors, who have completed their term, were transferred in the reshuffle. Jagityal collector A. Sharath posted as Kamareddy district and Peddapalli collector Sridevasena moved to Adilabad. The other postings include V. Venkateshwarlu (Medchal-Malkajgiri), M.V. Reddy (Bhadradri-Kothagudem), K. Nikhila (Janagaon), Pausami Basu (Vikarabad), Md. Abdul Azeem (Jayashankar-Bhoopalapally) and T. Vinay Krishna Reddy (Suryapet).