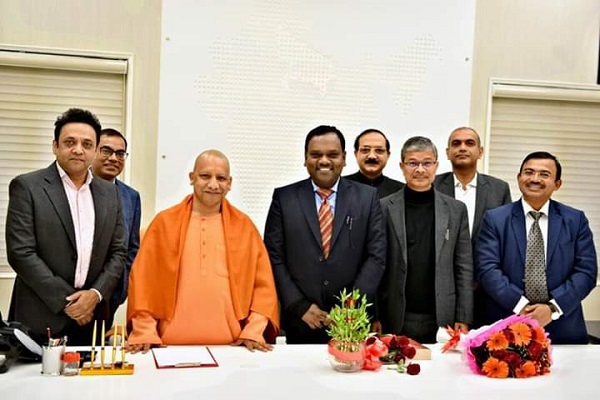 The Government of Uttar Pradesh has promoted 11 senior IAS officers of 1995-Batch to the rank of Principal Secretary. The Departmental Promotion Committee (DPC) was organised under the chairmanship of the Chief Secretary of Uttar Pradesh on Sunday.

Amrit Abhijat, who is at present the Joint Secretary of Ministry of Housing & Urban Poverty Alleviation, Government of India, has been promoted to Principal Secretary. He held posts like Secretary, UP Tourism Department and Director General, Uttar Pradesh Tourism; Secretary, UP Home Department, Vigilance Department among others.

Mukesh Kumar Meshram, Divisional Commissioner, Lucknow has been promoted to Principal Secretary post. He has earlier held posts like Commissioner, Commercial Taxes Department, Government of Uttar Pradesh and MD, UPSRTC among others.

GST: A Transformative Opportunity of Governance