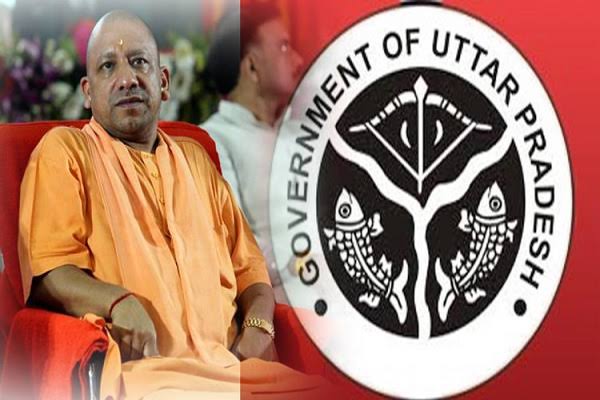 In another major bureaucratic reshuffle in Uttar Pradesh, as many as 15 IAS officers have been transferred.

Ravi Kumar (2004-Batch), District Magistrate (DM) and Collector, Agra, has been appointed as the Secretary, Tourism, Culture and Religious Affairs.

Prabhu Narayan Singh (2007-Batch), Vice Chairman, Lucknow Development Authority will be taking over the post from Ravi Kumar as Agra DM and Collector.

Kinjal Singh (2008-Batch) has been made the Director of Panchayati Raj. At present she is holding the post of Special Secretary to Automatic Power Control (APC) branch of Uttar Pradesh Government.

Prathamesh Kumar (2016-Batch), Gorakhpur Joint Magistrate has been named the CDO of Ayodhya.

Pulkit Garg (2016-Batch), Bagpat Joint Magistrate has been appointed as the CDO of Gonda.