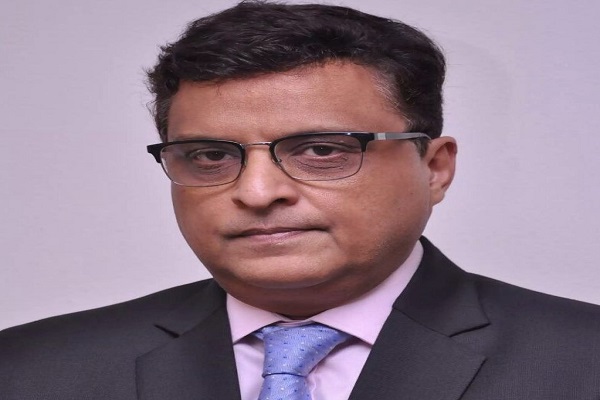 Sanjeev Kaushik, 1992-Batch officer of Kerala cadre has been appointed as the Additional Secretary, Department of Financial Services. He has taken over the post from Ravi Mittal, 1986-Batch officer of Bihar cadre.

Mittal has been appointed as the Secretary of I&B ministry. He would take over the post from Amit Khare.

Prior to this, Kaushik was the Vice Chairman and Managing Director of Kerala Financial Corporation (KFC). He has also held multiple positions such as Chairman & MD of India Infrastructure Finance Corporation Limited (IIFCL), CEO of IFCI Limited and Director of Capital Markets, Department of Economic Affairs, Ministry of Finance. He is also the whole time member of SEBI.

Kaushik is an alumnus of Birla Institute of Technology and Science (BITS) Pilani and London School of Economics, from where he has pursued MBA.