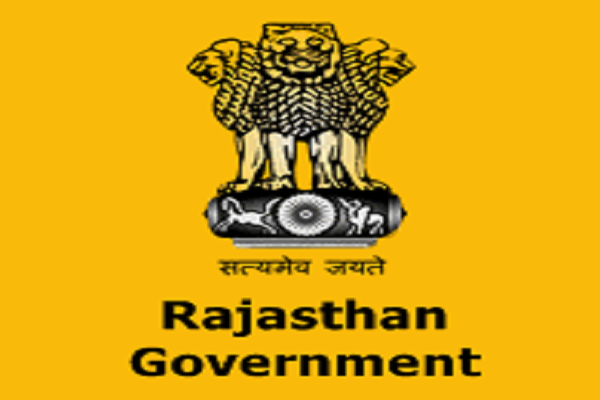 The state government of Rajasthan led by Ashok Gehlot on Thursday transferred three IAS officers – Kiran Soni Gupta, Virendra Singh and Ambrish Kumar. In addition to this, Finance Secretary Hemant Kumar Gera was given additional charge of Finance (Revenue) along with his own charge of Finance (Budget).

Kiran Soni Gupta, 1985-Batch (Rajasthan cadre) who was awaiting posting has been appointed as Director General of Jawahar Kala Kendra.

One IAS officer among 70 transferred in Haryana