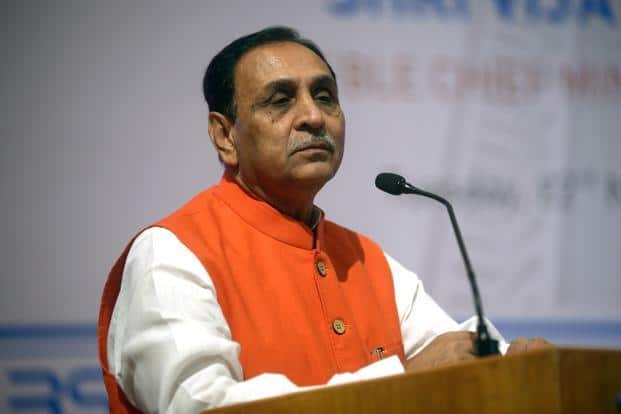 The Gujarat state government led by Vijay Rupani on Tuesday has promoted 12 Gujarat Administrative Service (GAS) officers to IAS cadre across the state.

K L Bachani, Deputy Municipal Commissioner, Ahmedabad, has been posted at his same place and so are R K Mehta and M N Gadhvi.

K N Shah, OSD to CM will serve on the same post. T Y Bhatt, Additional Superintendent of Stamps has been appointed as MD, MGVCL.

One of the 12 officers of the 1987 batch approved for in-situ upgradation is Raj Kumar, 1987-Batch officer (Gujarat cadre) who was on central deputation as Director General, Employees’ State Insurance Corporation, Ministry of Labour and Employment, was upgraded to the rank of Special Secretary by the Appointments Committee of the Cabinet (ACC).

The promotions came after consultation with the Union Government to fill up vacancies arising between January 1 and December 31, 2018. A notification for nomination of 12 officers was made on October 22, 2019 whereas another notification by General Administration Department was made to declare the promotion to IAS cadre and appointment of ex-cadre positions.