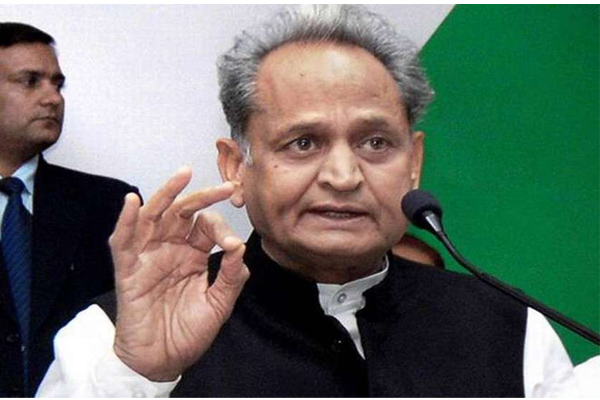 The Rajasthan Assembly has passed a Bill on Monday which would enable life imprisonment and a fine of Rs 5 lakh for convicts involved in mob lynching cases leading to victims’ death.

The Rajasthan Protection from Lynching Bill, 2019 was tabled on July 30 by Law Minister Shanti Dhariwal. The Bill was passed by the Vidhan Sabha by a voice vote amidst protest from the opposition party BJP, which wanted the Bill to be referred to a select committee.

As per the law, lynching offences will be tried by a sessions court and be cognizable, non-bailable and non-compoundable.

In case of creating obstacles in the investigation or legal procedures would lead to a jail term up to five years and a fine of Rs 1 lakh.

In order to provide protection to the witness, the law prescribes a procedure for the appointment of a coordinator at the state and district levels. The law also states that mob lynching cases will not be investigated by an officer below the rank of a Police Inspector.

Under the law, the state government in consultation with the High Court Chief Justice will set up designated courts to hear mob lynching cases.

As per the Rajasthan Victim Compensation Scheme, victims will get compensation and will be rehabilitated in case of displacement owing to a mob lynching incident.

Rajasthan is the second Congress-led state after Madhya Pradesh to pass law on mob lynching.

Mentioning the object and reason of the Bill, a statement said, “It is proposed to nip the evil in the bud and to prevent spreading of hatred or incitement to mob lynching by creating special offences against such offences.”