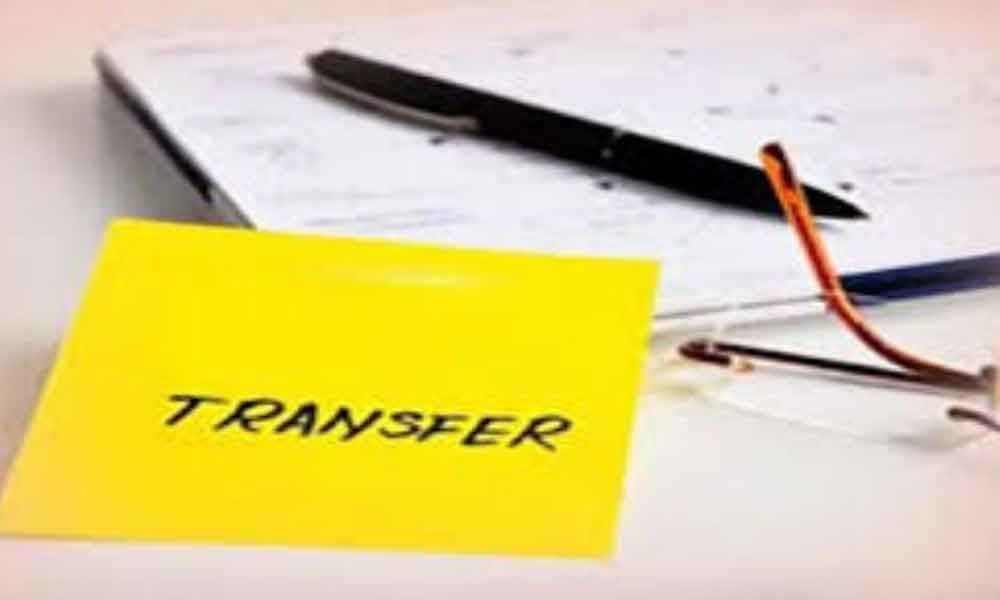 The Gujarat government has transferred as many as 78 officers in a massive bureaucratic rejig. An IFS officer has been appointed in the state’s Industrial Extension Bureau.

Punamchand Parmar (1985-Batch), Health and Family welfare department ACS has been transferred to the Agriculture, Farmers’ Welfare and Cooperation department

1996-Batch officer Mamta Verma has been appointed as the Tourism Secretary. The former Industries Commissioner will take over the post from SJ Haider, who has been transferred to the Panchayats, Rural Housing and Rural Development department.

Neelam Rani, IFS officer of 2009-Batch has been appointed as the Managing Director of Industrial Extension Bureau in Gandhinagar. She had earlier served as the Regional Passport Officer in Ahmedabad and was on deputation.

Other officers who were transferred include district collectors, DDOs and assistant collectors among others. 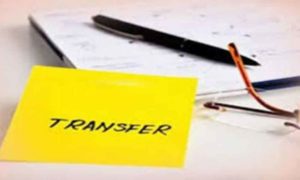 One IAS officer among 70 transferred in Haryana