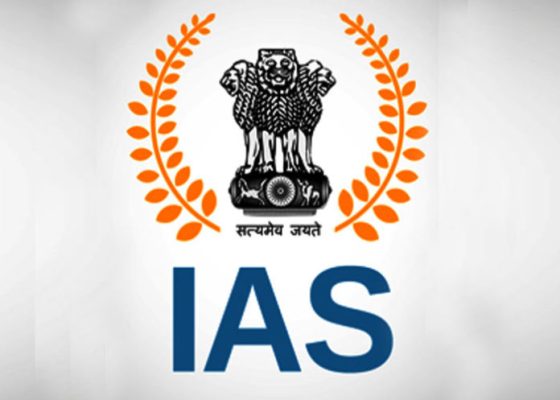 Haryana Government has transferred and allotted additional charges to as many as 11 IAS officers with immediate effect. The order was issued on Monday evening.