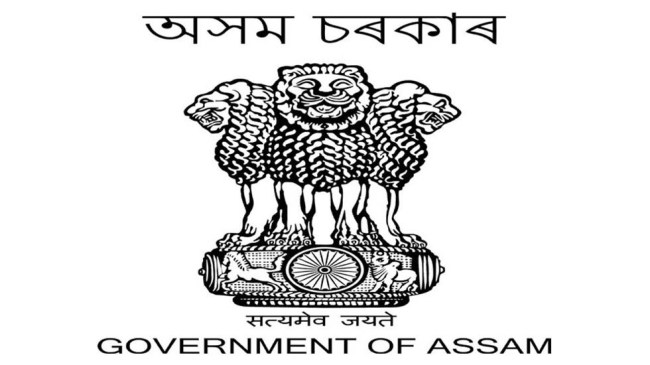 In a minor bureaucratic reshuffle by the Assam government, as many as four officers have been transferred, prior to the Lok Sabha 2019 elections.

Ravi Capoor, the 1986-Batch officer, is at present serving as the Additional Chief Secretary to Government of Assam, Industries & Commerce, Mines & Minerals, Act East Policy Affairs, Public Enterprises and Environment & Forest Departments. Capoor has been relieved from the post of Additional Chief Secretary to the Government of Assam, Mines & Minerals Department.