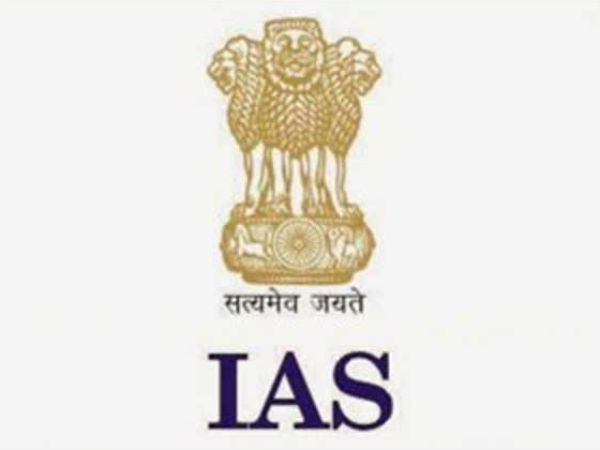 Haryana’s IAS cadre strength has been raised to 215 as opposed to earlier 205. The  Department of Personnel and Training (DoPT) of the Ministry of Personnel, Public Grievances and Pensions has amended the Indian Administrative Service (Fixation of Cadre Strength) Regulations for the state.

Currently, the State is facing a shortage of IAS officers as it has only 142 officers against a sanctioned strength of 205.

Out of these 215 posts, 150 will be recruited directly while 65 officers will be selected through various other routes.

The State Government has not been able to fill the shortfall of IAS officers due to pending litigation, which was decided by the Punjab and Haryana High Court on Thursday.