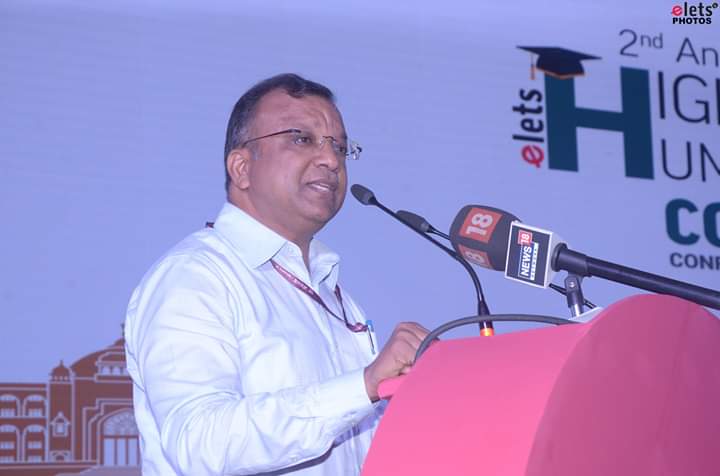 Dr Subodh Agarwal, a 1988 batch IAS officer of ACS rank, has been appointed as the new additional chief secretary, industries and Delhi-Mumbai Industrial Corridor (DMIC), in the latest bureaucratic reshuffle carried out by the new Congress Government in Rajasthan.

Dr Agarwal has been formulating public policy in the Central and State governments, managing public sector organisations and leading administrative districts for the past three decades.

In the past, he had been handpicked for demanding assignments or managing organisations in crisis with specific mission. He is a highly focused, motivated, analytical and organised with an eye for details.

Known for his strong and effective interpersonal and communication skills, the senior IAS officer is noted for building effective teams and providing hands-on leadership.

A graduate from IIT-Delhi, he earned his Post Graduate Diploma in Systems & Management from IIT, Delhi in 1988. Dr Agarwal also holds a Master’s degree in Public Policy from Princeton University and a Ph.D. in economics from Rajasthan University.