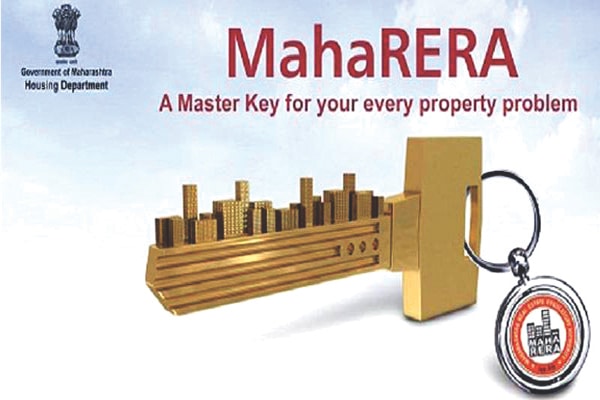 Maharashtra has been at the forefront to establish the institution framework in the form of Maharashtra Real Estate Regulatory Authority (MahaRERA), well ahead of other States in the country and an online registration of projects and complaints were made available to the promoters and home buyers, says Dr Vijay Satbir Singh, Member, Maharashtra Real Estate Regulatory Authority (MahaRERA) in conversation with Harshal Desai of Elets News Network (ENN).

What are your views on the concept of RERA? How has it helped regulate and streamline real estate sectors within the State?

Before RERA Act, 2016, the real estate sector in India has largely remained unregulated. It has introduced transparency, accountability and financial discipline in the working of this sector.

Simultaneously, it ensures timely completion of various projects by the promoters, by putting financial control on them. The promoters have to open separate designated accounts for the project in which they have to deposit 70 percent of the amount received from the allottees, which controls the promoters from releasing payment to any other project or purpose, which ultimately helps in completion of the project on time.

Why MahaRERA has been able to perform better than other States? Please elaborate.

What was the idea behind organizing a workshop on RERA in Pune recently?

Like Mumbai, the Pune Region is also having a large number of projects registered with MahaRERA. Besides, it has a state level institution known as “Yashwantrao Chavan Academy of Development Administration (YASHADA)” which is a training institute for making it convenient for the Government of India to organise workshops at Pune.

The idea behind organising the workshop was to create a knowledge sharing platform where other states namely Goa, Gujarat, Uttar Pradesh, Telangana, Chhattisgarh and Karnataka could gain some knowledge of the implementation of MahaRERA in the state.

The Government has also set up Real Estate Appellate Tribunal. How do you view this move?

Under section 43 of the RERA Act, the State Government has constituted Maharashtra Real Estate Appellate Tribunal headed by retired Judge of Hon’ble High Court. Besides an adhoc arrangement has been made assigning the said work to Maharashtra Revenue Tribunal, till the time the regular body starts its work.

What are the challenges MahaRERA faces while functioning?

The Authority aims at facilitating the growth and promotion of a healthy, transparent, efficient and competitive real estate sector while protecting the interest of allottees, promoters and real estate agents too. The completion of incomplete projects, quality controls, title Insurance, and compliance of various provisions of the RERA Act by the promoter are some of the important challenges before the Authority.