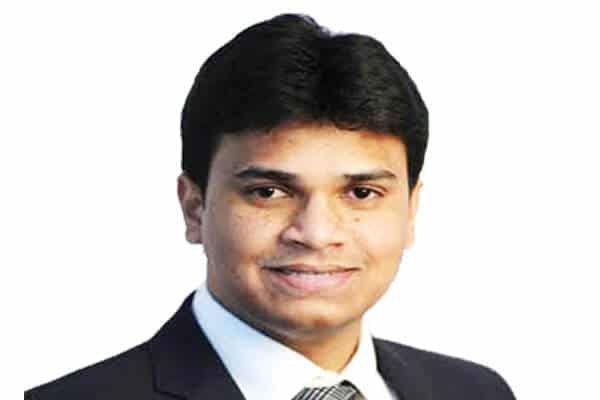 Emphasing on innovations made in alignment with IT, we are digitising the data across our cooperative and banking department in Uttar Pradesh. This move will help us in getting closer to developing a Digital Uttar Pradesh, says Andra Vamsi, Additional Commissioner & Additional Registrar, Co-operatives and Banking, Government of Uttar Pradesh, in conversation with Arpit Gupta of Elets News Network (ENN).

What are the new IT-driven initiatives you have planned to introduce in the Cooperatives and Banking Department of Government of Uttar Pradesh?

The roadmap will have a one year timeline. While computerisation is one aspect, digitisation of records is another aspect. We will also emphasise on omitting the ghost data. There are a number of recoveries that have to be taken care of. We have to systemise and digitise that data. Our major tasks include, merger of Primary Agricultural Cooperative Societies and computerising the Cooperative Society, integrating them with the Cooperative Central Banks and with UP Cooperative Central Banks as well as the Land Development Bank of Uttar Pradesh.

We are also working on Uttar Pradesh Livestock Development Board, an organisation of Cooperative Department., constituted to implement, monitor and control the activities related to improve breeds of cattle. We are working on its integration with us. Once IT initiatives are effectively taken care of, we will emphasise on offering the Rupay debit cards for farmers and initiate the procedures through Kisan Credit Card.

We will also be launching some mobile ATMs at the rural level so that farmers or the rural people can have access to digital cashless transactions.

Prime Minister Narendra Modiled government lays a lot of emphasis on Digital India. Do you have any plans in terms of digital Uttar Pradesh?

As far as cooperatives are concerned, the existing level of financial and literacy needs to be strengthened in order to build Digital Uttar Pradesh. This awareness can be ensured by taking relevant and progressive initiatives in alignment with awareness programmes. As of now, we are focusing on all these innovations.

Do you believe this IT intervention will bring transparency and efficiency in the department?

I believe that the new system will help in reducing the burden of maintaining several files. There will be greater transparency within the department as well as before the public. This will ensure greater convenience to people. IT intervention will help us in reducing the amount of time spent on documentation within the department. It will escalate the level of efficiency and help in getting closer to the people that we serve.