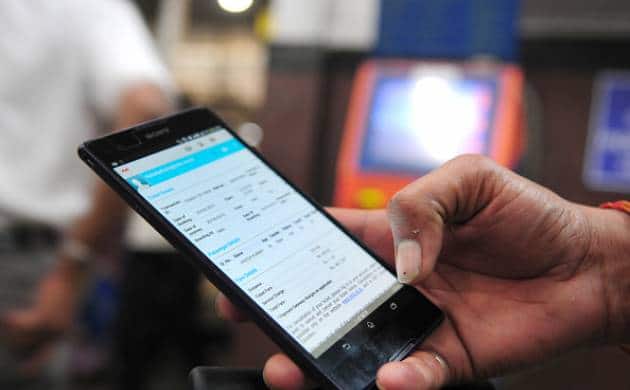 The Agra division of North Central Railway (NCR) zone will soon come up with an app to help short distance travellers avoid serpentine queues at ticket counters by buying unreserved tickets from their smartphones.

The free mobile app, called Ticketing System (UTS), will be made available on Google Store from September 3, a senior Railways official said. It will allow passengers to buy tickets within a 5-km range of nearest railway station, or 20 metres from the railway station from where the train is to be boarded.

According to Sanchit Tyagi, divisional commercial manager, Agra division, it will be the first of its kind initiative in the North Central Railway zone. “Passengers can book a ticket through the app before the train’s arrival and present the screenshot to the train ticket examiner,” Tyagi said.

Besides saving the time of passengers, the initiative is expected to reduce dependability on cash and human interface, reduce transaction cost, reduce paperwork, and help Railways to keep a track of revenue through digital records.