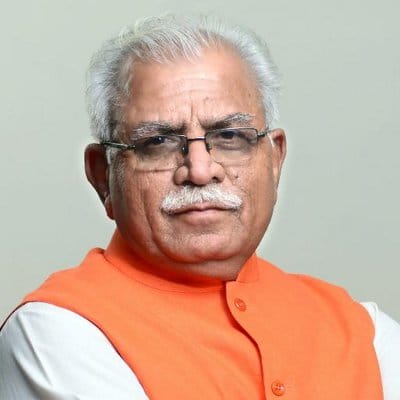 Haryana Chief Minister Manohar Lal Khattar has announced that the State Government will create a separate cadre of CEOs to head zila parishads as part of the plan to strengthen the panchayati raj insitutions in Haryana.

The announcement was made by the chief minister during a meeting of inter-district council of fiscal management in Panchkula on Thursday.

According to Khattar, the CEOs will draw their salaraies from the account of zila parishad and their annual confidential report will be written by the chairman of zila parishad.

The Haryana chief minister added that the budget of zila parishad will also be raised to Rs 20 crore to carry out various developmental works.

Haryana has 21 zila parishads, 119 panchayat samitis and 6,083 gram panchayats for 6,754 villages. The panchayati raj institutions have been entrusted with duties and functions related to all the 29 subjects listed in Eleventh Schedule of the Constitution.