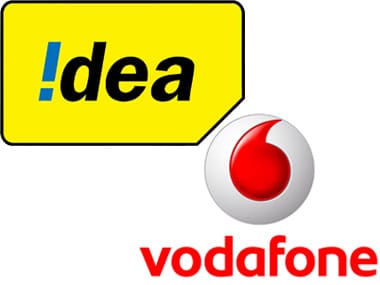 Vodafone India and Idea Cellular have completed the process of merger to become India’s largest mobile operator with a subscriber base of 408 million.

“The merger is expected to generate Rs 14,000 crore annual synergy, including opex synergies of Rs 8,400 crore, equivalent to a net present value of approximately Rs 70,000 crore,” a joint statement from the two companies said.

The new market share of the combined entity in India will be 32 percent, the statement added making clear that both the Vodafone and Idea brands will continue to operate in the country.

The entity, now called Vodafone Idea Ltd, will have a wide spectrum portfolio of about 1,850 MHz, over 200,000 mobile sites and about 2.35 lakh kms of fibre lines. This will allow it to offer “superior voice and broadband connectivity across the country, covering 92% of the population and reaching nearly 5,00,000 towns and villages,” the two companies said.

“Today, we have created India’s leading telecom operator. It is truly a historic moment. As Vodafone Idea, we are partnering in this initiative by building a formidable company of international repute, scale and standards,” said Kumar Mangalam Birla, Chairman Aditya Birla Group and Vodafone Idea Limited.