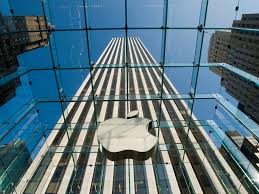 Apple Inc has decided to invest a $300 million clean energy fund in China.

The company will work with its suppliers on various renewable energy projects and will provide power to more than one million homes in the country.

The investment is spread over four years as the Chinese Government is focussing on reducing the pollution level by engaging both the local and the international firms.

China is also one of Apple’s most important end markets, although it has faced a rising challenge from local smartphone rivals.

China has reported its trade surplus with the United Stated to to $28.97 billion in June, according to data from China’s customs office.

In May, the surplus had been $24.58 billion. The new surplus is the highest on record, according to Reuters calculations.

Overall, China said both its imports and exports with the U.S. rose in the first half of 2018.