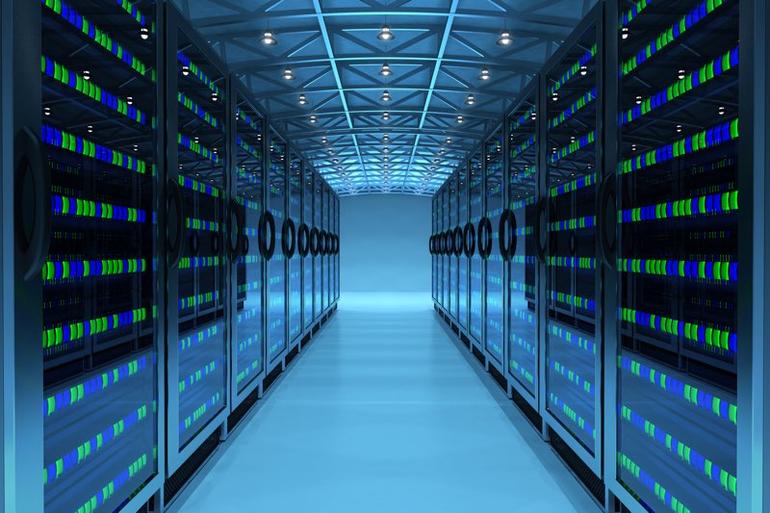 The government is planning to expand its BPO promotion scheme to one lakh seats and will also set-up India’s largest National data center in Bhopal, said the Union Minister of Communications and Information Technology Ravi Shankar Prasad.

The Government will increase the capacity under the BPO promotion scheme to one lakh seats from the current 48,000 seats, added the minister.

The BPO’s are likely to start in smaller cities like Gaya and Gazipur and already operational in cities like Guwahati, Muzaffarpur, Patna and other places.

The fifth National Data Center, the largest of such centers will come up in Bhopal with a capacity of five lakh virtual servers.