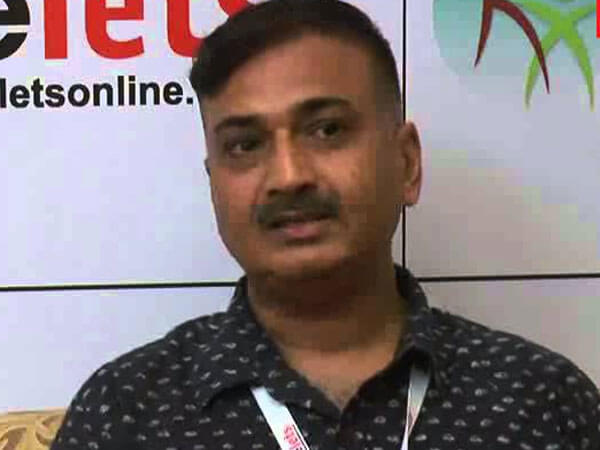 In a noteworthy bureaucratic rejig carried out by Delhi Government, Principal Secretary ( Health and Family Welfare) Rajiv Yaduvanshi was transferred and, posted as principal secretary of urban development today, an official statement said. As part of the rejig, Sanjeev Khirwar, a 1994 batch IAS officer, is now posted as secretary, health and family welfare.

Apart from these, portfolios of six other IAS officers were changed with some of them getting additional portfolios.