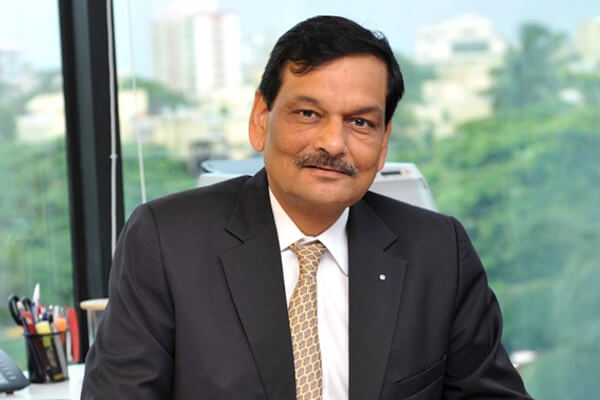 UPSC member Arvind Saxena has been appointed as the acting chairman of the commission from 20 June, a government order said.

As per the official communiqué, Saxena will “perform the duties of the post of Chairman, UPSC” with effect from June 20 till further orders or till completion of his tenure on August 7, 2020.

The latest government order added Saxena, 1978-batch Indian Postal Service officer, will take over the charge from incumbent Vinay Mittal who completes his term at the Union Public Service Commission (UPSC) on June 19.

Saxena joined the UPSC in May, 2015, following his stint at the Aviation Research Centre (ARC) – the aviation wing of the Research and Analysis Wing.

Elaborating on the career accomplishments of the new acting chairman of the Union Public Service Commission, the government order added, “The officer has also worked in the Research and Analysis Wing (RAW) after he joined it in 1988 and specialised in the study of strategic developments in neighbouring countries.”