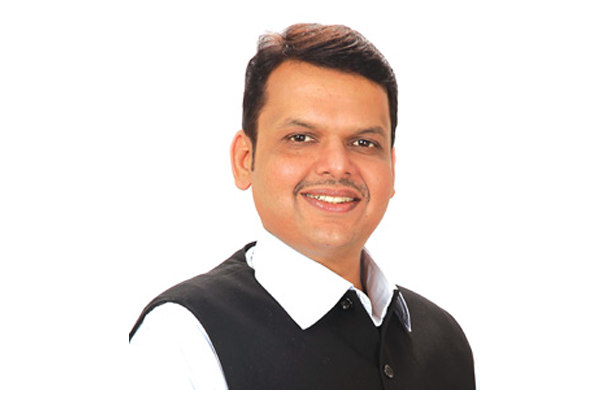 Senior IAS officer D  K Jain has been appointed as the Chief Secretary of Maharashtra.

He is taking charge from Sumit Mullick who has retired. A 1983-batch officer, Jainwas earlier Additional Chief Secretary of the Finance department.He is credited for streamlining the finances and reducing the debt of the State.

Jain has been made the Chief Secretary of state bypassing four senior bureaucrat who were in line for the post on the basis of seniority. They are Medha Gadgil, ACS (Relief and Rehabilitation), Sudhir Shrivastava, ACS (Home), Sunil Porwal, ACS (Industries), and UPS Madan, Additional chief secretary and Metropolitan commissioner.
Mullick can be made the Chief Information Commissioner.

The Maharashtra Government has also transferred 27 IAS officers after Jain.

Bhushan Gagrani, Managing Director of the City and Industrial Development Corporation (CIDCO), has been appointed as Principal Secretary to the Chief Minister’s Office. Lokesh Chandra, Commissioner (investment and protocol) of Maharashtra Sadan in Delhi, has replaced Gagrani.

Shantanu Goel, CEO of Gadchiroli Zilla Parishad has been posted as collector of Parbhani.

Virendra Singh, Director of Municipal Administration, has been posted as Municipal Commissioner of Nagpur Municipal Corporation.