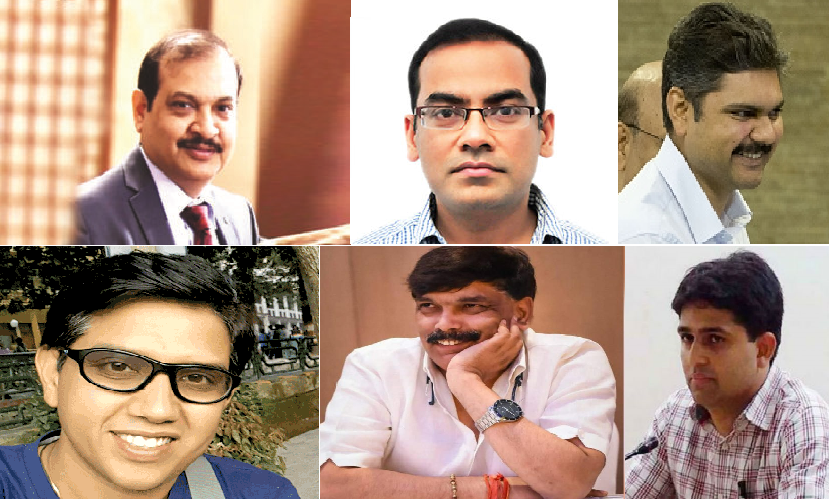 Alok Kumar (1998-batch IAS), the incumbent secretary, who is currently Commissioner, Food and Civil Supplies, has been reelected to the post. The election of the office bearers was held here on Friday in the annual general meeting of the association.

Uttar Pradesh IAS Association is an organization of serving members of the Indian Administrative Service, allocated to UP cadre. The UP cadre IAS officers are members of the association. The AGM of the association held every year during the IAS week, an annual event. The four-day-long IAS Week, the annual event organized by the UP IAS Association commenced here on December 14. The IAS week will conclude on December 17.

In the six-members executive of UP IAS Association, 2002-batch IAS officer Pankaj Kumar has been elected as the Treasurer. He is currently the Mission Director of National Rural Health Mission (NRHM).