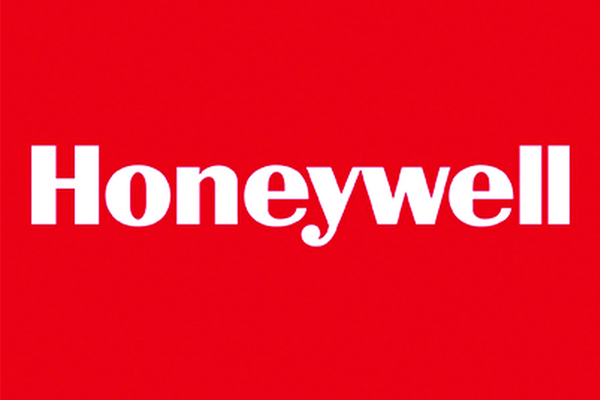 Honeywell, a global leader in Connected Buildings, announced its project with Rajkot Municipal Corporation and Rajkot Police to implement a smart city command-and-control center along with a citywide surveillance system. The project for Gujarat’s fourth-largest city includes more than 450 integrated closed-circuit televisions (CCTVs) and Wi-Fi at 13 key public places, supported by software and servers across 107 strategic locations in the city.

The project covers a citywide installation of CCTVs, including an automatic number plate reading system (ANPR), and monitoring via two command-and-control rooms. Honeywell will also deploy intelligent traffic management technologies, including a red-light violation detection system with e-challan, and digital signboards at critical public places.  In addition, Honeywell will install 50 environmental sensors across the city to monitor air pollution and contamination level.

Banchhanidhi Pani, Municipal Commissioner, Rajkot, said, “The implementation of these smart city technologies will add to our efforts in resolving urban challenges and contribute to the city’s overall development.” hlot, Police Commissioner, Rajkot, said, “These smart surveillance technologies will not only drive operational efficiencies and aid day-to-day policing, but will make our citizens feel more safe and secure.”

Aseem Joshi, Country General Manager, Honeywell Building Solutions, said: “The Rajkot Police team has been progressive as an early adopter of technology, which will help meet their modernization goals, and we are pleased to support them. With our broad technology portfolio, Honeywell will deliver scalable communication, surveillance, and sensing solutions to our customers, in line with the Indian government’s 100 Smart Cities vision.”

Honeywell has already been working on smart city initiatives including city surveillance projects in Aurangabad in Maharashtra state; an 11-city project in Madhya Pradesh state, including a successful Ujjain Simhastha Kumbh event requiring security management of a 70 million devotee gathering; and in Bhubaneswar in Orissa state.