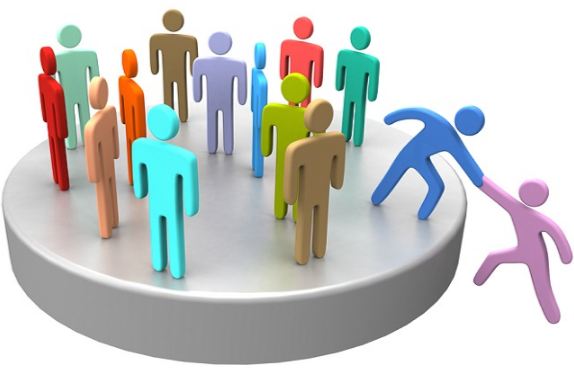 Leena Nair took over the charge of Secretary, Ministry of Tribal Affairs in New Delhi. She is an IAS officer of 1982 batch of Tamil Nadu cadre. Before this appointment, she was serving as Secretary for Ministry of Women and Child Development. This post  has been lying vacant since February this year following the repatriation of A K Srivastava, an IAS officer of 1982-batch, reported The Indianmandarins.com

Similarly, Jagdish Prasad Meena, an IAS officer of 1983-batch has been appointed Secretary, Department of Consumer Affairs vice Hem Kumar Pande who retired on 30 April 2017. Currently, Meena serves as Special Secretary, Ministry of Food Processing Industries. He has been waiting for his turn to get Secretary rank post for long. He was the last one from the 1983 batch who was posted in Govt of India and yet waiting for a posting.