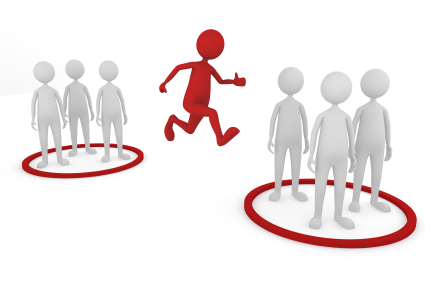 Known for bringing change in the style of governance in the country, Narendra Modi’s government has once again done it, reshuffling 16  joint secretaries in various central government departments of which 10 are from Indian Revenue Service (IRS) and Indian Information Service (IIS) and six are from Indian Administrative Service (IAS).

Ashok K R Parmar, a 1992-batch IAS officer, will be the new JS in Information and Broadcasting Ministry (I&B) replacing Mihir K Singh who has been moved to Department of Animal Husbandry, Dairying and Fisheries. He is a 1993 Bihar cadre IAS officer.

U Venkateswarlu, a 1986-batch IAS officer of Tripura cadre and current Financial Commissioner, Employee’s State Insurance Corporation (ESIC) under the Ministry of Labour and Employment has been appointed JS, Department of Social Justice and Empowerment. Sandhya Shukla, an officer of Indian Audit and Accounts Service, will be new Financial Commissioner of ESIC.

Anita Karwal, a 1988-batch IAS officer of Gujarat cadre, has been appointed Joint Secretary (JS) in Department of School Education and Literacy for five years. She has replaced Satbir Bedi, an IAS officer of 1986-batch.

Shri Prakash, an officer of Central Secretariat Service, will be JS in home ministry in place of Veena K Meena, an lAS of 1993-batch.

Venudhar Reddy Nukala, an IIS officer, has been appointed as JS, department of investment and public asset management.

Aparna S Sharma, also from the same service, will be JS, department of chemicals and petrochemicals in place of Avinash P Das Joshi, a 1994-IAS.

Raman Kant Mishra, an officer of Indian Forest Service, has been named as additional director general, National Museum under the ministry of culture. Chandrakar Bharti, will be JS, department of defence production.