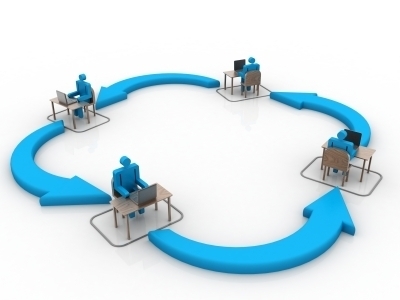 Pradeep Kumar Pujari, the current power secretary has been given the additional charge for telecom recently.
The 1981-batch Gujarat Cadre IAS officer was due to retire this June.
The telecom secretary’s post has been lying vacant after 1982 batch UP cadre IAS JS Deepak was shifted out of the department and asked to join as Officer on Special Duty in the Ministry of Commerce before taking charge as the Ambassador/Permanent Representative of India to the World Trade Organisation, Geneva with a tenure with effect from June 1, 2017 till the date of his superannuation i.e. July 31, 2018.
The 2003-batch Indian Foreign Service officer Siddhartha Nath has been appointed as Deputy Secretary in Prime Minister’s Office (PMO) for three years. Singh was earlier counsellor to PMI, Conference on Disarmament, Geneva.
The 1989-batch Kerala cadre IAS and Chairman of Agricultural and Processed Food Products Export Development Authority (APEDA), Devendra Kumar Singh has been entrusted with the additional charge of post of Additional Director General of Foreign Trade (joint secretary level).
The government also approved the proposal of the Ministry of Commerce to give additional charge of Executive Director, India Trade Promotion Organisation to 1997-batch Himachal Pradesh cadre IAS Rajneesh, present joint secretary in the department of commerce for three months from February 13, 2017.