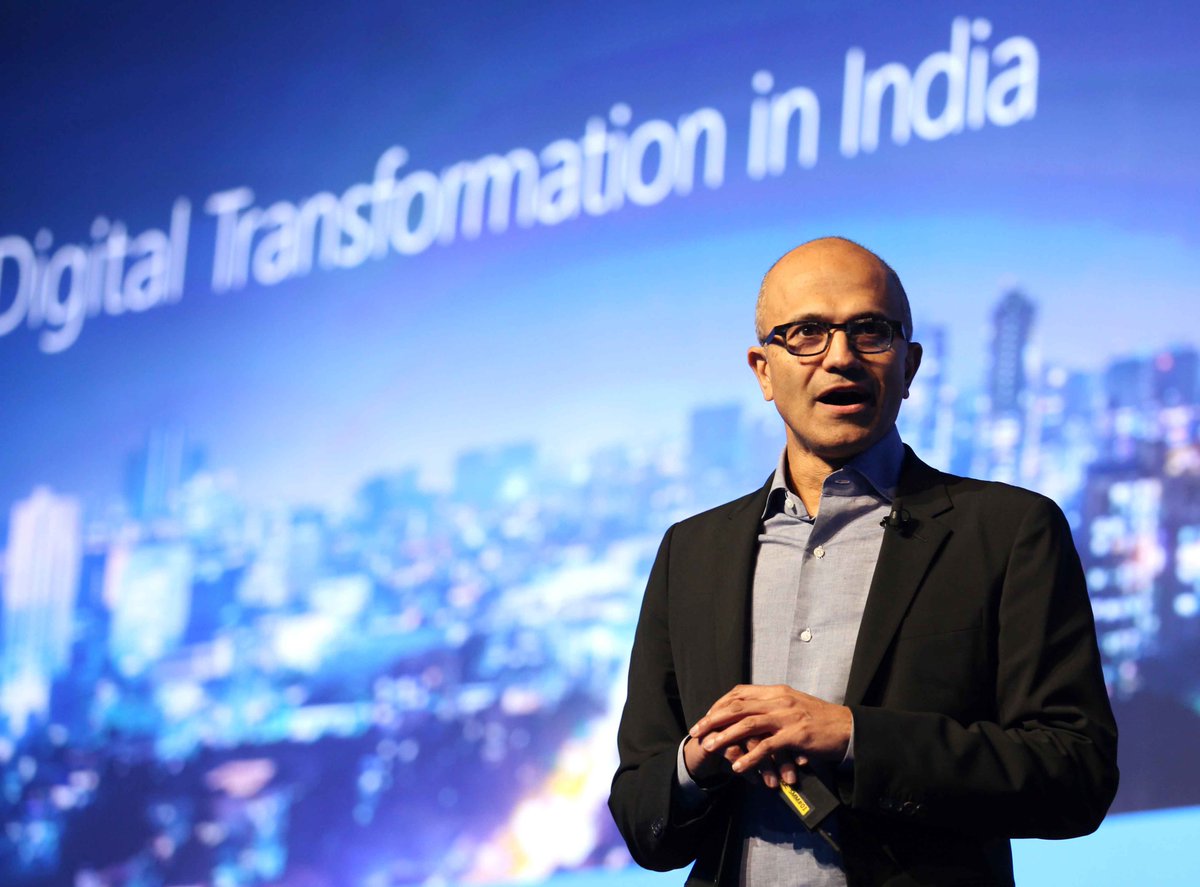 Microsoft CEO Satya Nadella recently launched a new Skype Lite app which is Aadhaar enabled. This lighter version of Skype can work in poor network conditions and is available on Android phones.

“Your next Skype Job interview might need Aadhaar verification. You can soon enter your Aadhaar number over Skype to verify yourself for an interview. The service can be extended for government services as well,” said Nadella during his keynote address at Microsoft’s Future Decoded event in Mumbai.

With the integration of 12 digit Aadhaar number, Skype Lite is optimised even for 2G and will consume less battery power. It features a reduced data usage mode for video calls and can compress photos and videos.

He also announced a new service on LinkedIn called ‘Placements’, which will help in bagging jobs for Indians according to their skill sets.

The CEO  also announced that State Bank of India will move to its Cloud Azure and will also adopt  Office 365 solution.

Satya Nadella also launched Microsoft’s new programme Project Sangam that will help in the skill development in the country. The new project will allow skilled individuals to pour content into a pool which can be used by anyone for training purposes, thereby making individuals better-skilled candidates.

Project Sangam will allow users to register using their Aadhaar identity ensuring life-long access to the platform. Microsoft said Project Sangam can strengthen the skilling ecosystem in India and has the potential to benefit millions of new skill seekers in the country. One can enrol for Project Sangam through the government’s Aadhaar Praman Service.