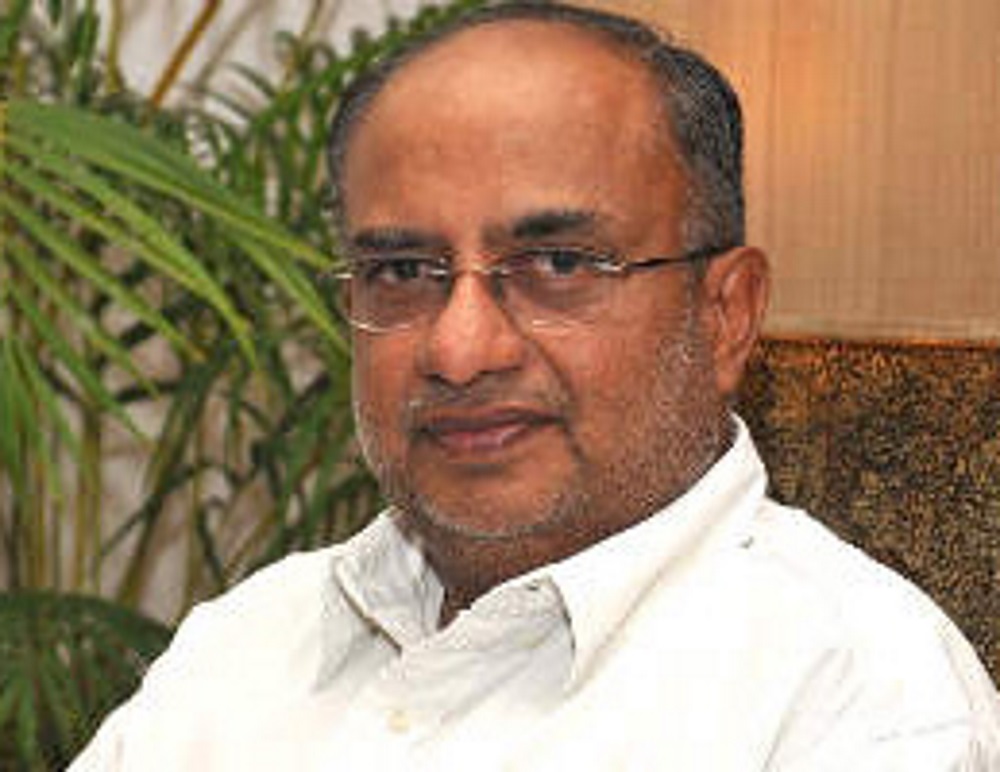 A five-time MLA, Mr Prasad breathed his last at a private resort near Chikmagalur. He was scheduled to attend Silver Jubilee celebration of Cooperation Transport Network (Sahakara Sarige) in Koppa town of Chikkamagalur. He arrived at around 10:30 pm on Monday at Serai Resorts in Chikkamagalur.

Born on August 5, 1958, Mr Prasad was elected from the Gundlupet constituency in Chamarajnagar district from the Congress. He became a Minister in the Siddaramaiah Government in 2013. He also served as the Kannada and Culture Minister in the JD(S)-BJP Coalition Government headed by Mr HD Kumaraswamy during 2005-07.

A close loyalist of Karnataka CM Siddaramaiah, he quit the Janata Dal (S) and joined the Congress along with the Chief Minister in 2007. He successfully contested Assembly from Gundlupet constituency from 1994, 1999, 2004, 2008 and 2013.

According to officials at the Chief Minister’s Office, his body will be taken to Mysuru and then to his Constituency Gundlupet in Chamarajanagar district. Condolences On hearing the news, several leaders condoled Mr Prasad’s demise.

“Mr Mahadeva Prasad’s contribution to the cooperative societies has been a lot. His demise is a big loss,” says Mr BS Harish, Additional Registrar of Cooperative Societies, Industries and Diary.

“Mr Mahadeva Prasad is a hero of cooperative societies,” says office staff at the office of the RCS. The government has declared a public holiday and three days of mourning in the state.