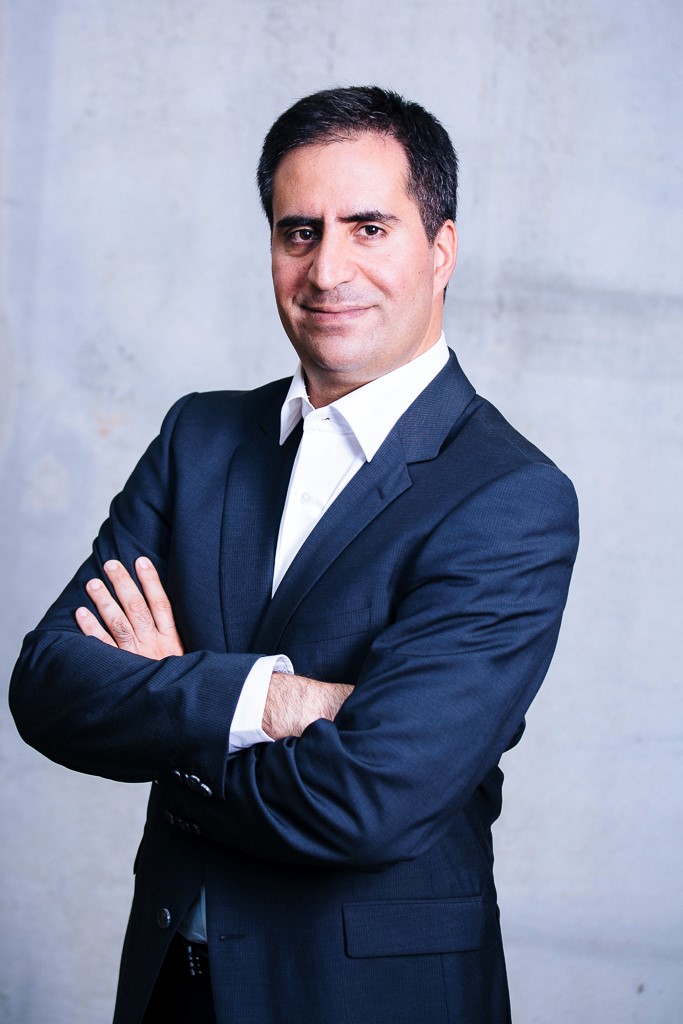 The state of cyber security across the globe is digitally transforming but there are various challenges, can you underline some of them?

I think if someone looks at it from a covered policy landscape, we see challenges associated technology and policy-making. This is the reason why there has been a shift change to cloud. To meet the challenges, there is a need to deploy more of Internet of things (IOT) devices as all the threat is emerging due to explosion and proliferation of data. Like other countries across the globe, India too is facing a lot of security threat but as per our observation, India has been extremely successful in terms of digital transformation.

How relevant is Symantec in context of India? What efforts Symantec is taking in terms of India’s cyber security?

Symantec’s footprint in India is very significant. We have a large development centre in India and our presence in terms security operations in the country is also huge. A lot of Symantec’s staff is involved in Research and Development in India. Our company is contributing a lot in terms of skill development and capacity building in India. We have partnered with NASSCOM foundation in designing a curriculum around cyber security in India. In my knowledge, the first curriculum of cyber security was already out in April this year. There are a lot efforts from our end in terms of investments, awareness, skill and capacity building.

With cybercriminals undergoing an organisational shift, adopting corporate best practices and tactics and the National Crime Records Bureau (2015) saying most of the cyber criminals are students, what is your take on such a threatening situation?

In my view, rather than commenting in terms of age group I believe it is important to look at the entire issue at large as a threat. Lately, people are engaging more and more into cyber crimes because of economy and job prospects.

A study by Symantec (Internet Security Threat Report 2015) says a government organisation that has been attacked virtually can be targeted again, what can be the possible reasons for it?

Government sites have higher vulnerability to cyber attacks because of the amount of interesting data it contains. Technically saying, such things happen again because of Malwares that penetrates the system and unless you do a thorough clean up, your system will experience such attacks on regular intervals.