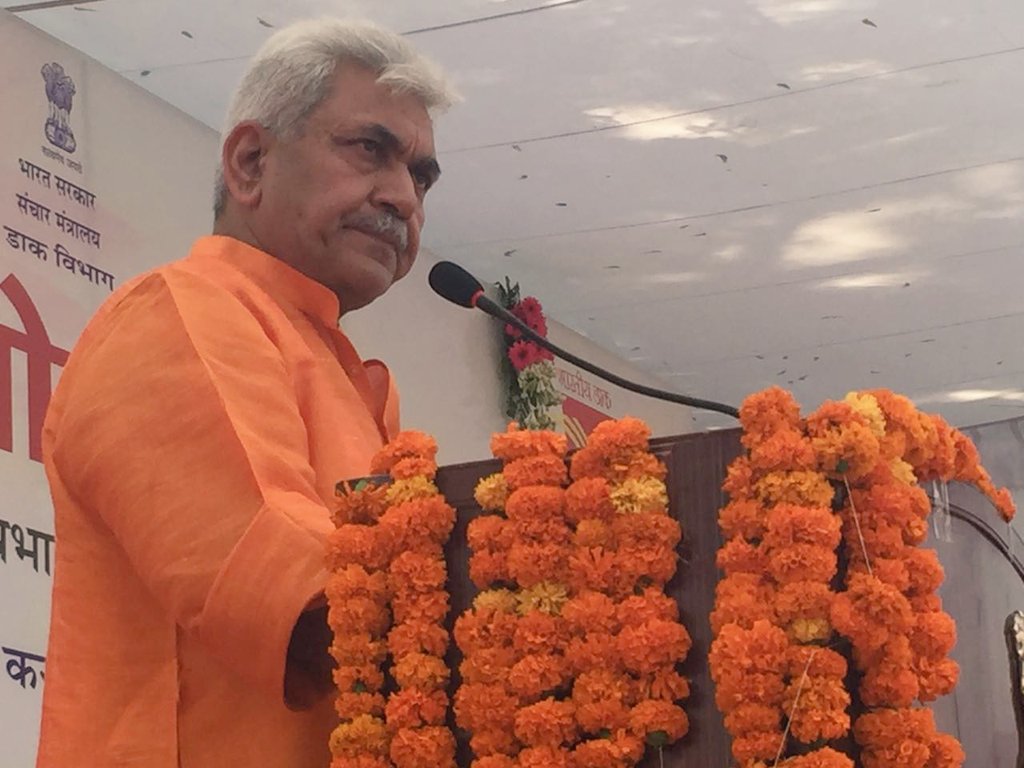 The Minister of State (independent charge) for Communications, Government of India Manoj Sinha inaugurated the conference on ‘Skill Development in Telecom Sector and Telecom Sector Skill Plan’ here in Lucknow. Skill and telecom experts from across the country gathered in Indira Gandhi Pratisthan to take part in the one-day conference organised by the Department of Telecommunications.

Speaking at the conference, the Telecom Minister Manoj Sinha talked about the performance of state-owned BSNL and said, “The BSNL was running in loss since 2007 and now for the first time it has earned profit. The NDA Government has invested Rs 20,000 crore in BSNL in 1 year.”

He further said that 28 lakh jobs will be created in five years in four government companies through skill development.

Lt General Dr SP Kochhar, Chief Executive Officer of Telecom Sector Skill Council (TSSC) explained about the Telecom Sector Skill Plan saying that TSSC will train and skill 45 lakh youths in the next 5 years to enable them to leverage the humungous opportunities in the offing in the Indian telecom sector. He further said that Taiwan Government has recently signed a Memorandum of Understanding with the Telecom Sector Skill Council, a nonprofit organisation providing training and certification services in the telecoms sector, to establish a long term partnership for talent recruitment / personnel exchange as well as to introduce Taiwan to Indian job seekers and work with Indian institutions to cultivate talent.

As per research, India will require more than 8 million skilled personnel across various verticals to match the growth of 15 per cent per annum of telecom sector – the bedrock of digital economy. Mobile economy is also projected to contribute anywhere between 6-10 per cent of India’s GDP by 2022. Telecom service market alone is projected to grow USD 103.9 billion by 2020.

Under the current programme, TSSC will also train 24,000 trainers; collaborate with 500 training organisations and over 200 industry partners to cover the whole country progressively over a period of next 10 years, Kochhar added.

The Bharat Sanchar Nigam Limited has a large chain of Telecom Training Centres at different locations all over India with large infrastructure, well versed and experienced faculty.

“As per Skill India programme launched by the Government of India to train youths in different fields, the BSNL had already launched the training to youths under PradhanMantri Kaushal Vikas Yojna (PMKY) in telecom at all its 19 training centres suited in different locations of India. These trainings centres have training capacity of more than 6000 persons simultaneously with the accommodation facility of more than 3900 persons,” said Sujata Ray, Director (HR), BSNL.