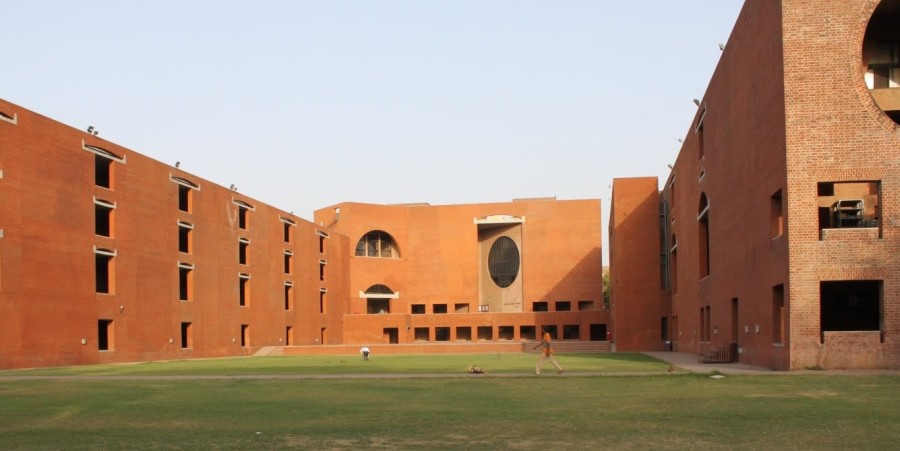 The Ministry for Human Resource Development (HRD) has decided to accord more freedom to the Indian Institutes of Management (IIMs) and reduce government authority over them under a proposed Bill.

Union HRD Minister Prakash Javadekar has commenced to rework the provisions which were introduced under his predecessor Smriti Irani. Among the key provisions that the HRD ministry has decided to revise include those related to the Visitor’s office.

The new Bill draft can drop previous references to the President having the power to review their work as the Visitor.

Another change from the earlier proposed draft is that the HRD ministry has given more powers to the Board of Governors of the IIMs to appoint their directors. The new draft bill is now learnt to have gone to the Law ministry for review.