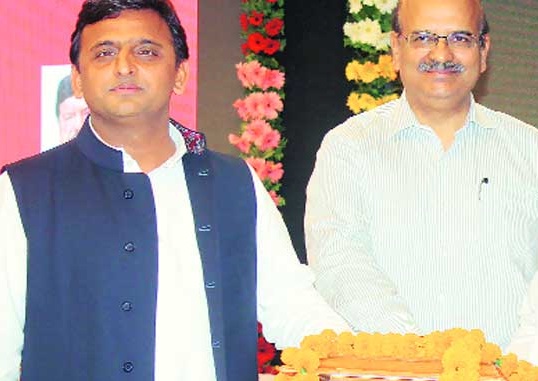 An IAS office of 1978 batch from UP cadre, Ranjan was due to complete his three-month extension period on June 30.

Ranjan is said to have been retained in the government with Cabinet Minister rank, as he has been looking after many important projects scheduled to be completed before the Assembly impending elections early next year.

Ranjan retired on March 31 this year, but was granted three-month extension after approval from the Government of India.