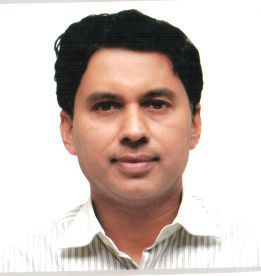 Anurag Jain, an IAS officer of 1989 batch of Madhya Pradesh cadre, has been given extension in central deputation until 28th June 2018.

Jain’s five-year deputation tenure was scheduled to expire on June 10. Jain was appointed as Joint Secretary in the Department of Financial Service on June 10.

It was him who handled the OROP issue in PMO. He also looks after Chemicals & Petrochemicals Department as part of PMO. An IIT graduate-turned-IAS, he is known for his IT skills and served as Secretary in the Chief Minister’s Office in his home state between 2005 and 2011.