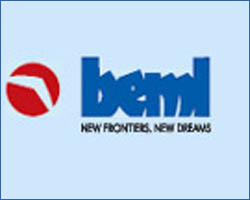 R H Muralidharan, former Chief General Manager – Defence  Production at KGF Complex, has now taken charge as Director – Defence Business and Member of the Board of BEML Limited, a Public Sector undertaking under the Ministry of Defence. He is a graduate in mechanical engineering from Malnad College of Engineering, Hassan.He had joined BEML in 1983.

Before becoming director, Muralidharan has served in different functional area like production, quality engineering and planning in various capacities. Earlier, he was the Chief General Manager – Defence Production at KGF Complex.