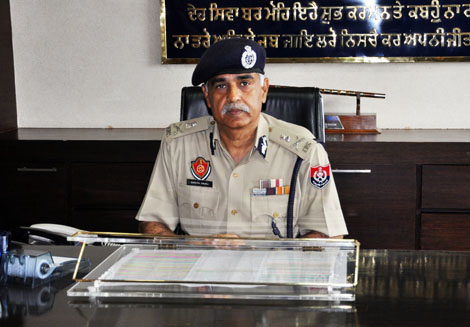 The Government of Punjab has appointed Suresh Arora as the new Director General of Police, who is a 1982 batch IPS officer.

Arora has played an important role in fighting terrorism. He was posted as SP and SSP when two important operations — Black Thunder I and II — were conducted. He is a post graduate in Law from the University of London and has won various gallantry medals and awards.

Arora replaces Sumedh Singh Saini, who has been transferred to the State Police Housing Corporation.