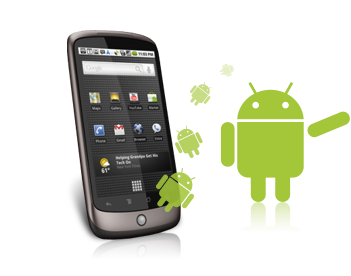 The Noida Authority is all set to come up with a mobile app called ‘Clean Noida’, a platform where the problems related to garbage disposal will be addressed. The app will be launched on Aug 31 by Rama Raman, Chairperson and CEO, Noida Authority, and allow residents to upload the photographs of unattended garbage and alert the civic authorities.

Rama Raman said, “The aim behind launching the citizen-friendly app is to promote a clean city through technology. The new Clean Noida app will encourage peoples’ involvement in taking up cleanliness activities in the city. I think it is collective responsibility to keep our surroundings clean.”

The app targets to focus on cleanliness in the city and deal with sanitation problems faced by the residents. Besides, it will also give information about public toilets and garbage-collection bins marked on the Google maps.

“The mobile app will exclusively counter the city’s garbage gripe, be it cleaning a park, road or drain. If citizens want removal of garbage from bins or a dead animal from the roads, it will be possible with the application”, Raman added.

The app can be easily downloaded from Google Play Store. It has been developed by Suparna Systems based in Bangalore. CEO of the firm, Satish Kumar, tells that the app will keep a track of the follow-up action by sanitation and other workers of the Authority.