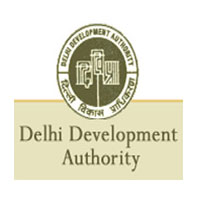 Two Jharkhand cadre IAS officers S K Satapathy and Shailesh Kumar Singh have been appointed as Chief Vigilance Officer (CVO) in Delhi Development Authority and Steel Authority of India Ltd, respectively. Satapathy is a 1986-batch IAS officer, who has been appointed as CVO of DDA till February 28, 2018, an order issued by Department of Personnel and Training (DoPT) said.

Singh belongs to 1991-batch, and has been appointed as CVO of SAIL up to April 15, 2017. The CVO acts as distant arm of the Central Vigilance Commission to check corruption.