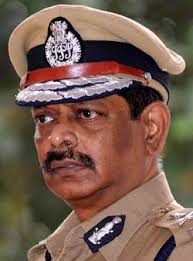 K Ramanujam has been appointed as Advisor to the Govt of Tamil Nadu. The 1978 batch IPS officer of Tamil Nadu cadre has completed his two years of fixed tenure as DGP. He will serve in the capacity till October 2015.