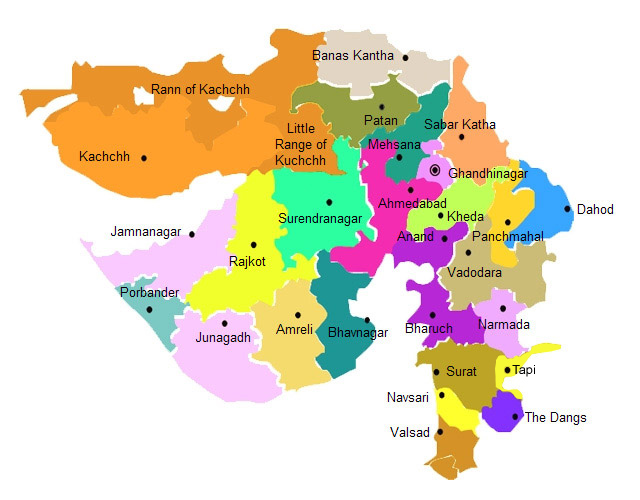 Gujarat has taken Prime Minister Narendra Modi’s Digital India initiative rather seriously as it tops the charts with over 100 crore e-transactions in less than two years, the first in the country insofar as use of technology for registration of births and deaths, land, and other such activities are concerned.

From land record registration to registering a new birth to getting an affidavit for income, Gujaratis do it all the e-way. According to eTaal, public distribution system, land revenue and utility and bill payments are the top three services which record the maximum use, comprising of more than 63 percent of e-transactions in Gujarat.

In the case of PDS, introduction of biometric system has led to a record 40 crore e-transactions and over 7 crore election related e-transactions during the Lok Sabha elections helped push the numbers further this year.

“Over 500 services are available through e-governance in the state. The government has also begun implementing ‘mobile governance’ across the state as an extended arm of e-governance,” said S J Haider, secretary, Department of Science and Technology, Gujarat.